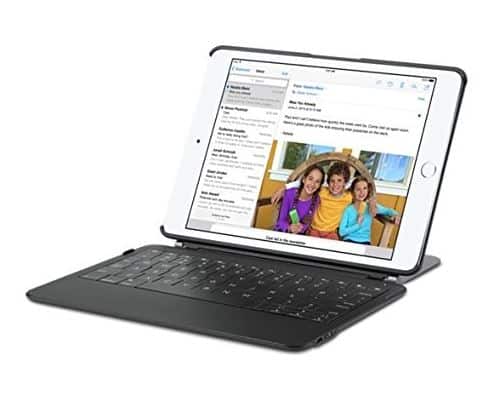 The Typo Keyboard for the Ipad Air 2 and Original Ipad Air has gotten excellent reviews from all who have used it and played with it, but one of the main concerns that most folks have had is the pricepoint – sitting at $189, many have complained that its much to high for a add-on keyboard.

The Typo Keyword made the rounds at CES in January of 2015 and was very well received by the masses as it was being pushed by Ryan Seacrest himself and its popularity has risen ever since. According to Typo and Apple.com at the time, prices have Dropped down to $149 from its original $189 price-point. 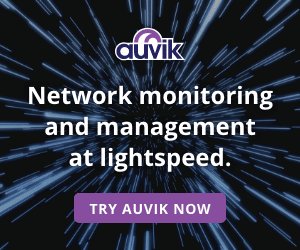